February 07, 2019
On 7th January Ch, Munir Ahmed Gujjar announced officially that he is going to start NGO internationally to support and work for poor people who are suffering. He further said that he plans to promote this cause globally.
At first, he planned to name the foundation on his mentor name "Shaheed Haji Allah dita" but because of some reservation of his colleagues he decided to launch on the name of " Chaudhary Rehmat Ali Khan"

He asked people to support him in this cause. 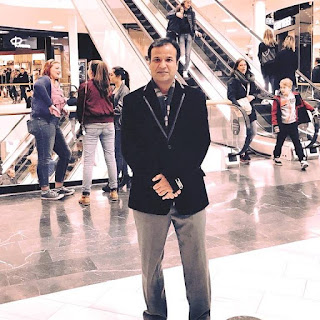