April 17, 2018
Ch Munir Ahmed Gujjar was born in small village of Mian Chanu 15/95L. He is younger son of his parents, his family has good repute in village but not political family. He studied basic education from the nearby school in his home town. Later he went to Khanewal and Sahiwal for his intermediate and Graduation. Ch Munir Ahmed Gujjar is very much interested in politics from early childhood he was very much impressed from his Political teacher Peer Shujaat Hussain Querashi. In Teenage he was supporter of PPP and used to participate in various activities of Pakistan People's Party at district level.
But once Imran Khan Launched his political party Pakistan Tahreek e Insaaf he joined and became founding member of PTI and in 1997 he was the only supporter of Imran Khan and PTI in his Village. He supported PTI candidate and till now he is struggling for the cause of PTI.
He remain the part of PTI from more than 20 years and represented PTI at various positions. By profession he is businessman and currently living in Sweden and doing business there. His firm believe is that Imran Khan and PTI is the only hope left for Pakistan. He is Also candidate of PTI from PP-208 Mian Chanu. 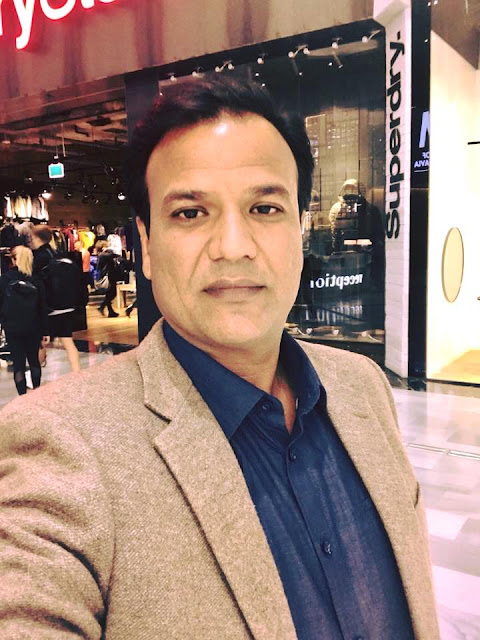