July 22, 2018
Personal Life:"Munir Ahmed Salik" better known as "Ch Munir Ahmed Gujjar" was born on 2nd of January 1976 to Ali Muhammad in Mianchanu. He has 7 siblings 5 brothers and 2 sisters. He went to Government High School in his home town of 95/15L Mainchanu. After matriculation he joined Government College Sahiwal and left the College after graduating with Botany & Zoology Majors. He also tried his luck with Masters degree at Agricultural University Faisalabad and Open University but could not complete it down to various reasons. He is married and has 2 daughters, Aroosh and Ushana. 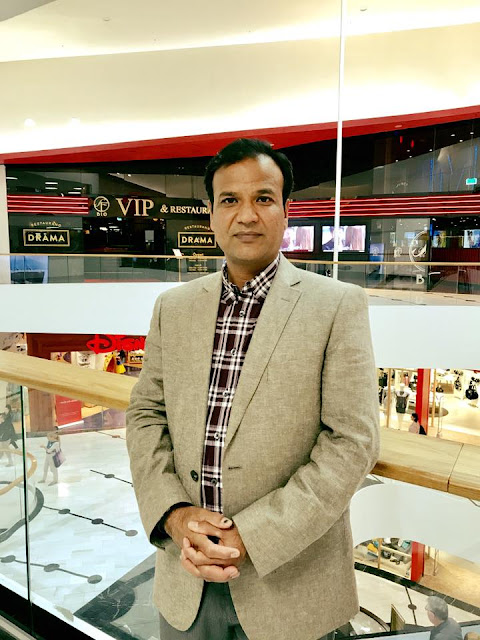 Politics:
Ch Munir Ahmed Gujjar started his political career with PPP (Pakistan People’s Party) but soon realized the difference between his and the ideology of his political party. This realization prompted him to quit PPP at once and join Imran Khan at PTI (Pakistan Tehrik-Insaf).

Harassment and Victimization:
Soon after he left PPP (Pakistan People’s Party), he was harassed and victimized by his ex employers. He had 2 FIR’s registered against him, 1st FIR was registered in 2008 for stealing WAPDA’s equipments just before general elections in order to ruin his reputation amongst the people and 2nd FIR was registered while he was protesting against the load shedding (shortfall of electricity) in his hometown of Mianchanu. The worst was yet to come as he was on the receiving end of targeted shooting in 2013 and again in 2014 by his political opponents. He specifically had threats from the PNL N’s (Pakistan Muslim League Noon) workers.

Refuge:
After these life threatening attacks, he gave up politics and left Pakistan to find refuge in Sweden and he still lives there and runs a successful business.

Notable feats:
Ch Munir Ahmed Gujjar was really active in all sort of political activities from early age. He worked as the president of Farooq-e-Azam welfare organization in a very young age. He is one of the most humble personalities and is very popular amongst the youth of PTI for this trait along with his loyalty to the nation and state.